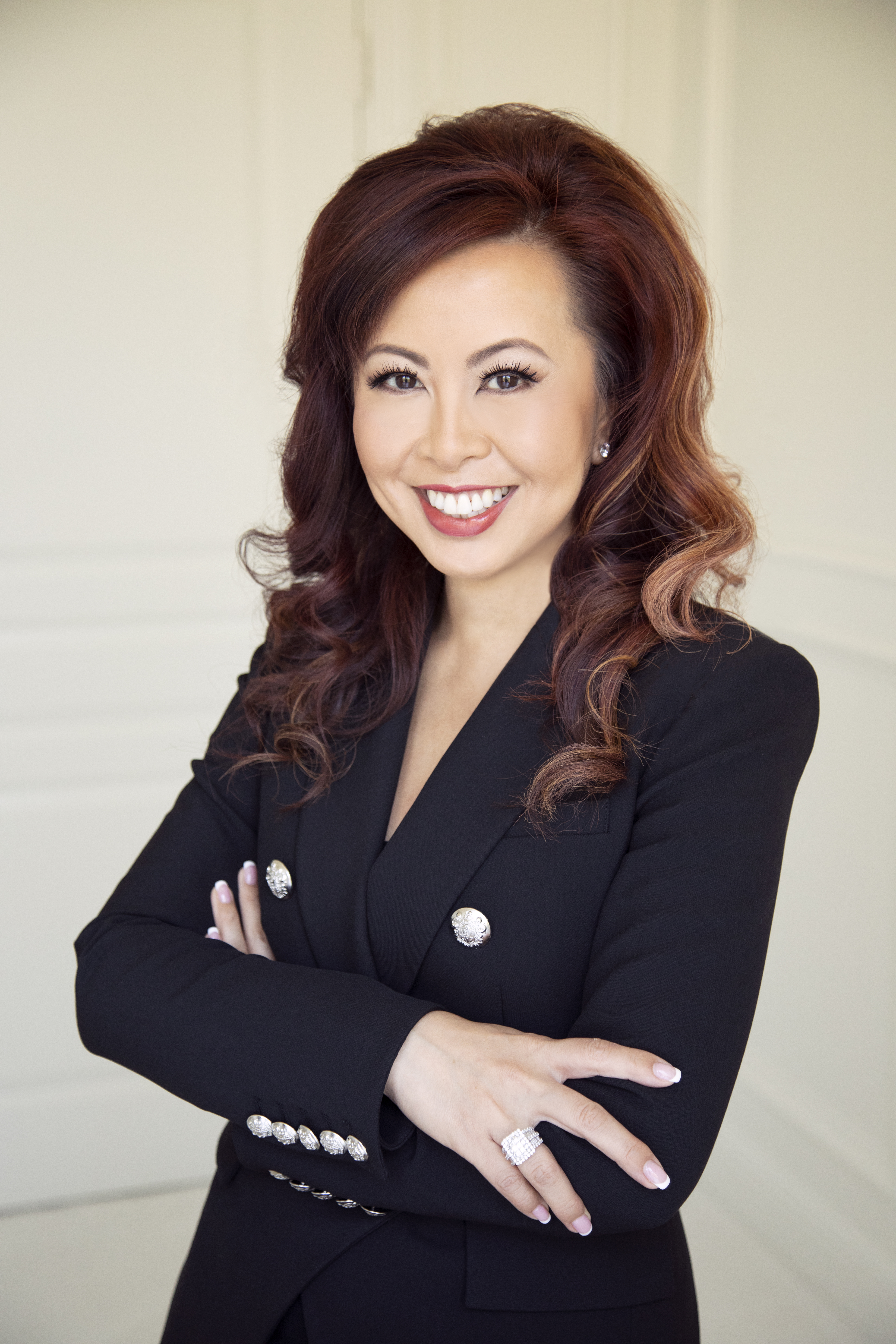 Daisy Tran’s education at Oak Grove helped lay the foundation of what would be a successful rise in a professional career as the Vice President of Sales and Broker Officer for The Irvine Company in its Irvine Pacific Division. She is the daughter of refugee parents from the Vietnam War where her father fought alongside the U.S. military as a pilot.

Daisy was born in Nashville and named in honor of Mrs. Daisy Taylor, the matriarch of the family that sponsored her parents to come to America. Daisy’s formative years left a deep appreciation to military service members and their families. That is why she actively supports various military nonprofits and strives to combine that passion with her career to work in housing for veterans.

Her father’s career with General Electric brought Daisy’s family to San José, where she graduated from Oak Grove High School and enrolled at De Anza College to support her family before transferring to the University of California at Riverside, where she earned a B.S. in Business. Upon graduation, Daisy relocated back to San José and took a job with Fujitsu Computer Products of America as a Customer Account Manager. In 2000, Daisy moved to Input Software Corporation and rose to the position of Operations Manager.

After purchasing a new home initially meant as an investment property, Daisy’s interest was piqued by the process. She obtained her real estate license and shifted industries to work for KB Home in 2003, later becoming a Regional Sales Manager, entrusted with high profile assignments including KB’s venture with the Irvine Company’s Executive Builder Program. This led to her current role, where Daisy has created an innovative strategy to attract and retain high performing industry salespeople. She has received multiple industry awards and was featured in the OC Metro’s “Hot 25 People of Orange County”.

Throughout it all, she has remained close with her family and her childhood friends from Oak Grove who have helped shaped her perspective in life.