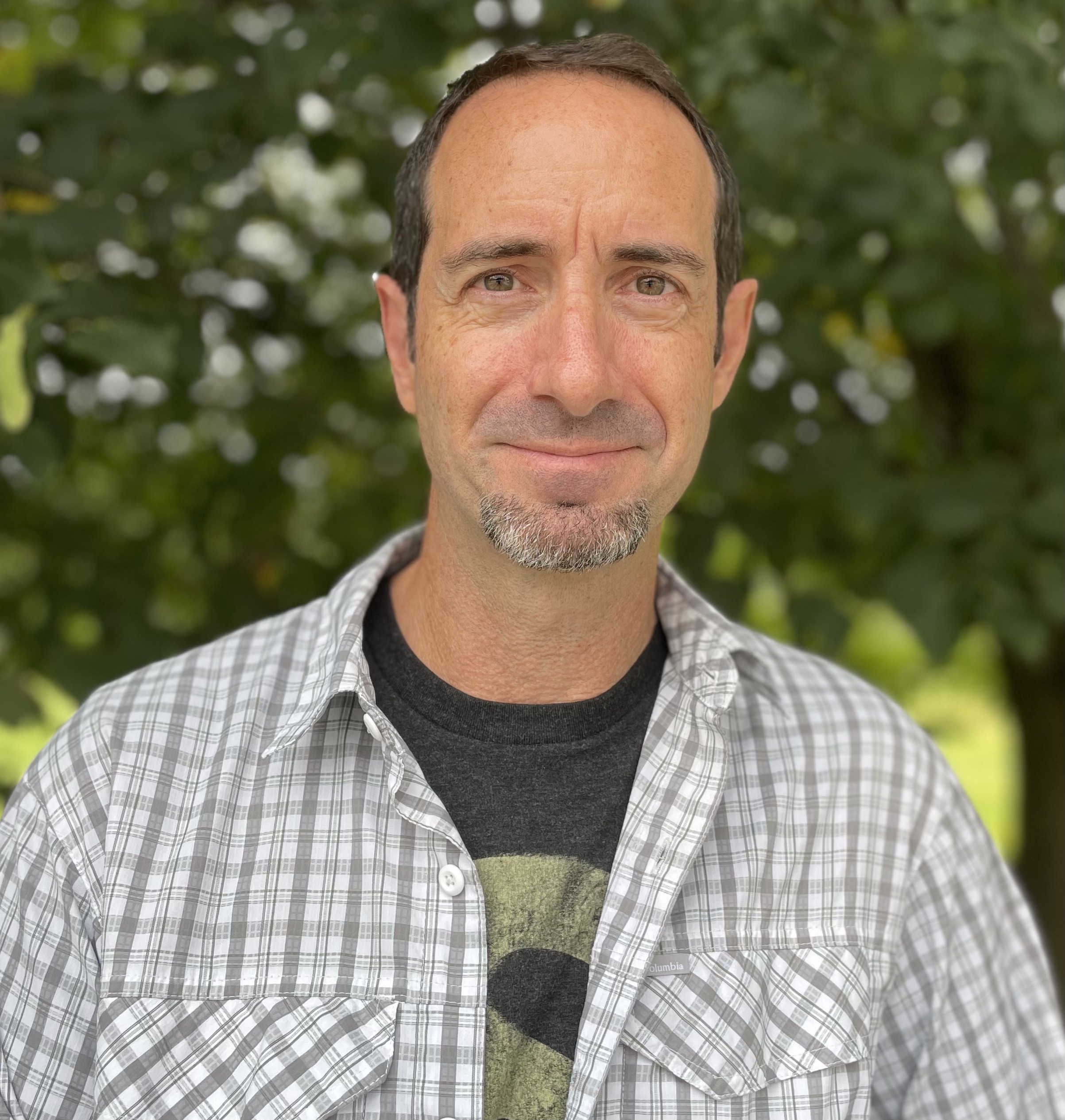 Howard Beck, currently a senior writer for Sports Illustrated, has spent more than two decades covering the NBA, from the Shaq-and-Kobe Lakers through the LeBron Era and the rise of the Warriors dynasty. His work has been honored multiple times, including awards from the Associated Press Sports Editors (2016 and 2017) and the Pro Basketball Writers Association (2018 and 2019).

Beck began his journalism career at The California Aggie, the student newspaper at UC Davis. After graduating in 1991, he joined The Davis Enterprise, where he covered local sports and city hall.

His big break came in 1997, when he was hired by the L.A. Daily News to cover the Lakers, then featuring a young Shaquille O’Neal and a 19-year-old Kobe Bryant. In 2004, Beck joined the New York Times to cover the Knicks and the NBA at large. Nine years later, he made the leap to Bleacher Report, where he expanded into podcasting and video features, while making regular appearances on NBATV.

Beck has contributed video essays to TNT, and has been featured in documentaries on Kobe Bryant, Vince Carter, Kevin Garnett and “Inside the NBA,” among others. He also contributed to the acclaimed NBA docuseries, “Basketball: A Love Story.”

All told, Beck has covered 19 NBA Finals, 16 All-Star Games and two lockouts. He also co-hosts The Crossover podcast for SI and is a regular contributor to NBA Radio.

Beck lives in Brooklyn, N.Y., with his wife, daughter and two cats.