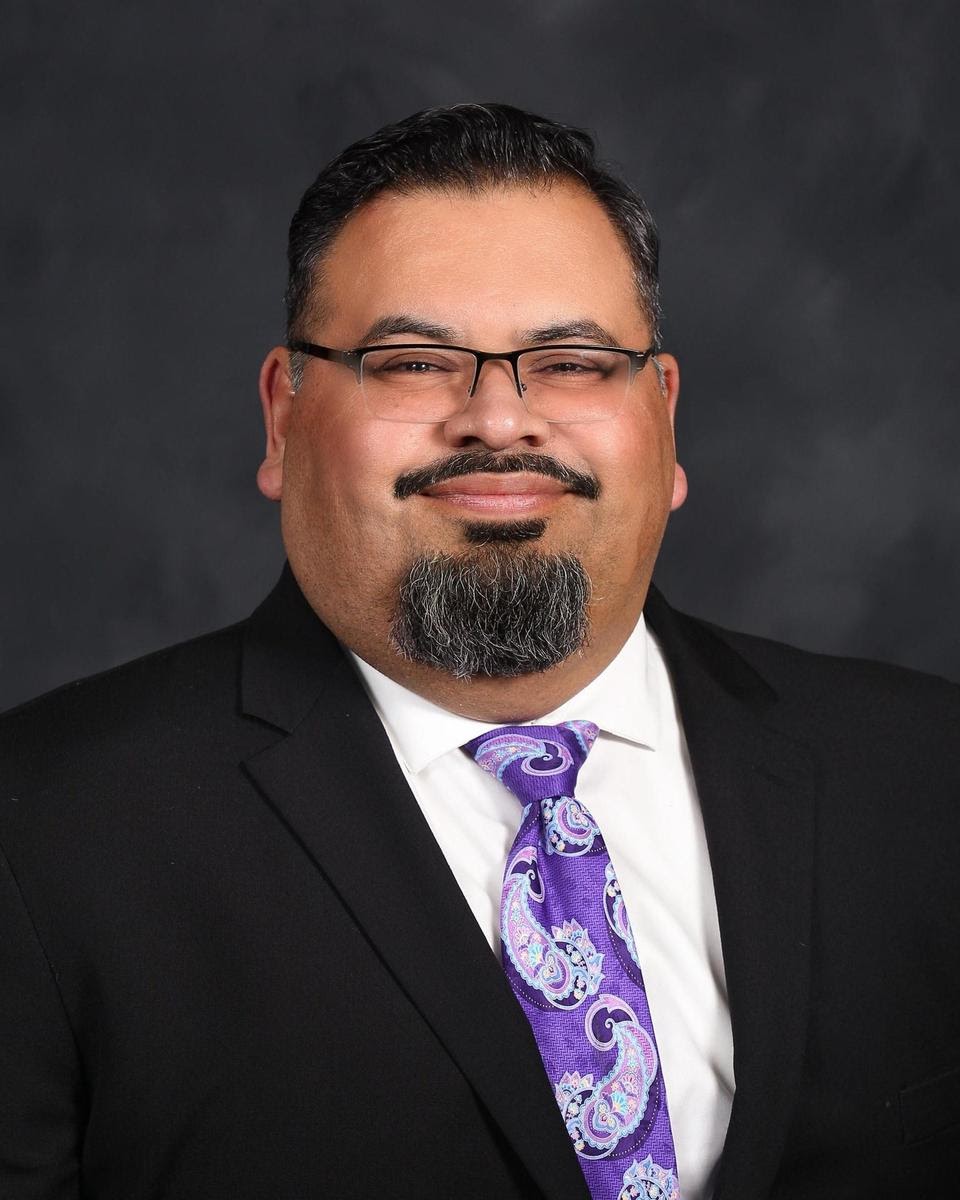 Dr. Robert “Bob” Bravo has 29 years of experience in education and has served as the Superintendent of Campbell Union High School District since 2016. Under his leadership, the district passed a $275 million facilities improvement bond which has provided vital facility, safety, and technology upgrades at all campuses. In addition, the districtwide college-going rate has increased, schools have implemented successful “1-to-1” Chromebook programs, Career Technical Education (CTE) pathways have expanded to every school site, and a dual-enrollment program with West Valley College was launched to provide free college credit to students.

Prior to joining Campbell Union High School District, Dr. Bravo served as an Instructional Area Superintendent in the Los Angeles Unified School District (LAUSD) with responsibility for more than 119,000 students and 154 schools. Under his leadership, graduation rates improved, more students enrolled in AP courses, student attendance increased and the number of school days lost to suspension declined significantly. While at LAUSD, Dr. Bravo also served in the Charter Schools Division, overseeing the operation of more than 60 independent charter schools within the District. Before assuming his role in LAUSD, Dr. Bravo was the Assistant Superintendent of Secondary Education for the Antioch Unified School District.

Dr. Bravo started his career as a teacher, assistant principal, and principal in the Gilroy Unified School District after graduating from the University of California Los Angeles (UCLA) with a degree in history. He has since earned both a master’s degree and a doctorate, also from UCLA.