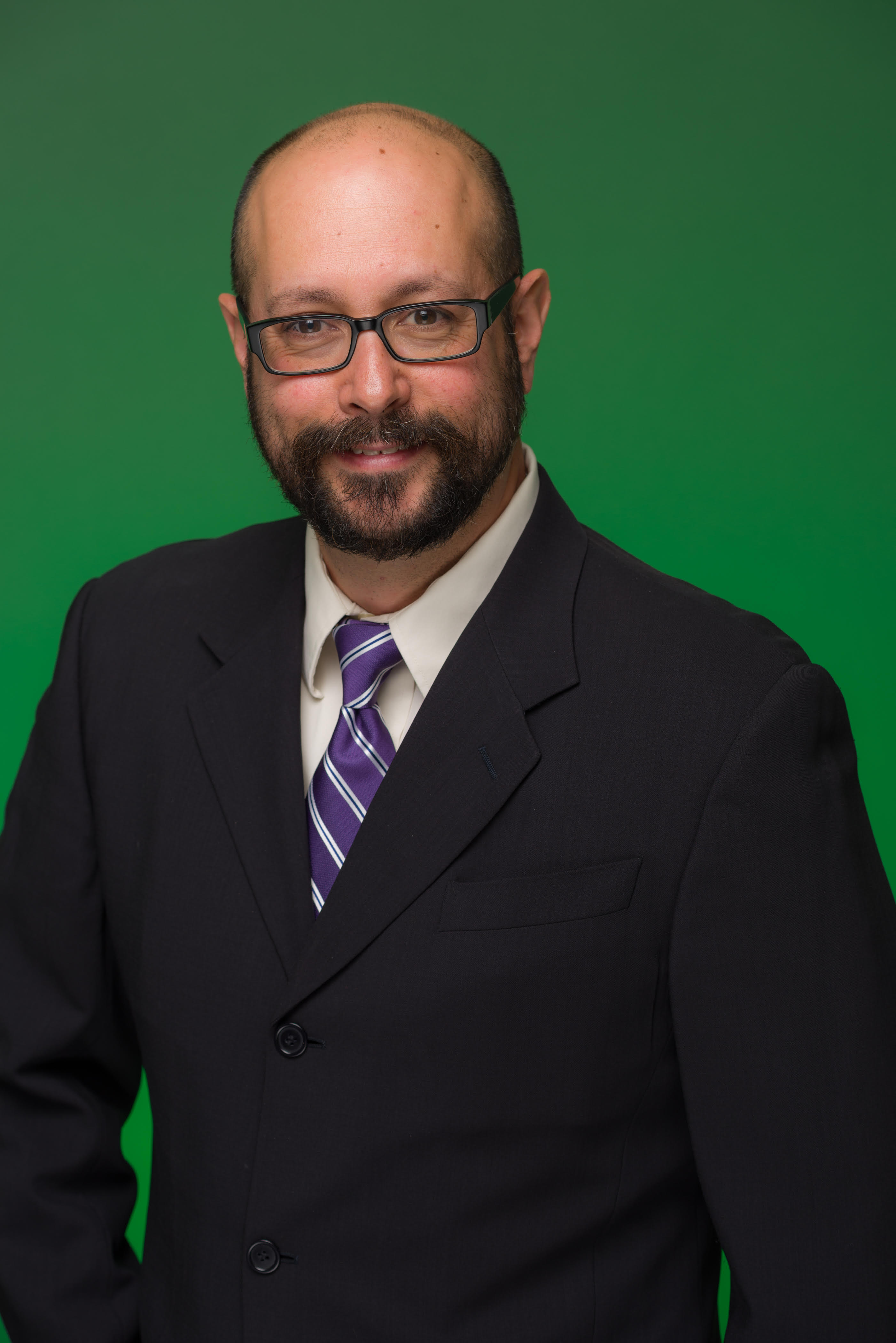 After attending Independence and graduating from Piedmont Hills, Tony went to UC Berkeley, where he graduated in 1991 with a degree in civil engineering. Seeing bridges collapse in 1989’s Loma Prieta earthquake motivated him to pursue graduate study in seismic design. In 1992, he joined seismic researchers from around the world at UC San Diego, where he earned his M.S. and PhD in structural engineering.

As a practicing engineer, Tony has dedicated his career to the design and construction of bridges. His projects have ranged from pedestrian crossings to major spans like the 1000-foot high arch at Hoover Dam and the new SF-Oakland Bay Bridge. He is a registered professional engineer in California, Arizona, Nevada, Utah, Louisiana, and Georgia.

Tony’s ethos is to develop bridges in harmony with the site, optimizing them for efficiency, economy, and elegance. Many of his bridges are landmarks and cherished by their communities. He has designed innovative bridges across the country and has been recognized with over 100 design awards on the local, state, national and international levels.

Two of Tony’s favorites are the Lake Hodges Bridge — the longest stress ribbon bridge in the world — and the Gilman Arch, which he designed for his alma mater. Tony also teaches a graduate-level course at UC San Diego, where he conveys fundamentals of bridge engineering using real project examples.

He is proud to be a graduate of the ESUHSD and honored to be inducted into its Hall of Fame — which includes his boyhood idol, Jim Plunkett!