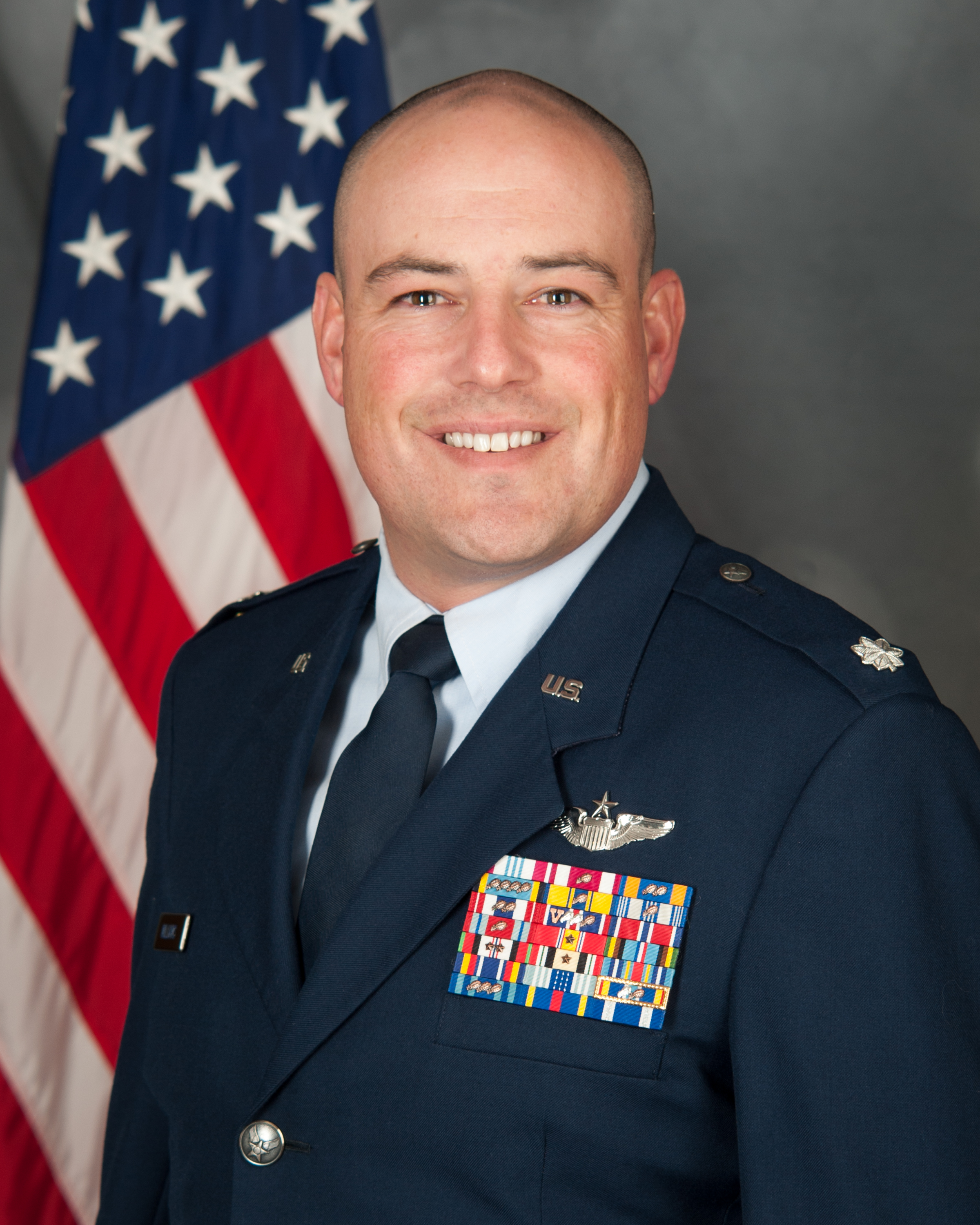 Lt. Col. Williams graduated from Oak Grove High School and attended the United States Air Force Academy (USAFA), graduating with military distinction. Since graduation from USAFA, he has served in the United States Air Force for over 23 years. As a pilot, Lt. Col. Williams has deployed six times and amassed almost 5,000 flight hours, including over 425 combat hours, while supporting Operations Enduring Freedom, Iraqi Freedom, and Inherent Resolve, as well as over 1,000 Instructor hours teaching the Air Force’s newest pilots and combat system officers.

As a staff officer, Lt. Col. Williams oversaw $1.9B per fiscal year in defense spending, developing, fielding, and integrating new command and control technologies into the joint defense force. His leadership assignments include twice serving as Operations Officer, once for a KC-10 Air Refueling Squadron and the other for an Operational Support Squadron as well as serving as Chief of the largest command post in the Air Force inventory, where he led his team to the Air Force Command Post of the Year.

When not serving directly in the Air Force, Lt Col Williams serves in the community,where has been an active scout leader since 2010, culminating as a Boy Scouts of America Scout Master, with five scouts earning that organizations’ highest rank, Eagle Scout. His degrees include a B.S. in Psychology from USAFA and a M.A. in Education from Touro University.